Thank you to everyone who joined us for our
​12th Annual Labor of Love Music Festival! 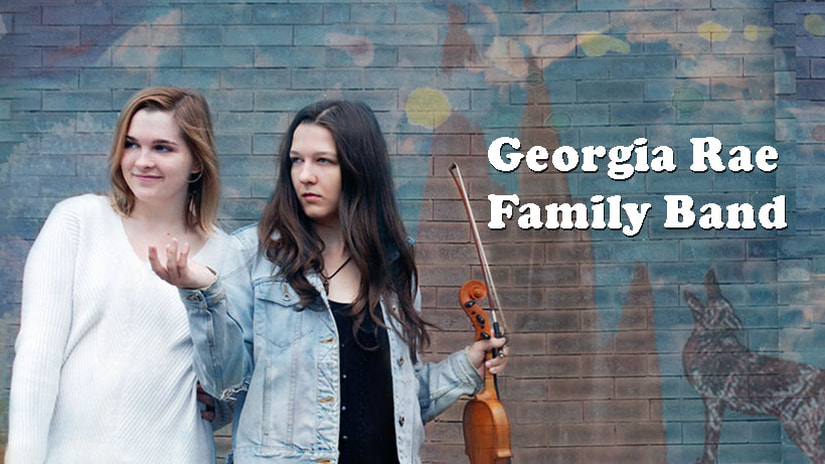 Two sisters from the midwest, Georgia Rae and Kelly Jo have grown into quite a songwriting team since they began playing together at age 12 and 15. Their sound has grown from the traditional into contemporary Americana flavored with family harmony and youthful energy. 7 time state fiddle champion Georgia Rae and sister lead singer/uke Kelly Jo, are joined by a solid driving rhythm “punk rockin’ momma” on guitar, Joe Burie on bass and Laura Lanza on mandolin.  They have been pedaling their recent CDs, "Into Our Own" and "Wingin' It" from Texas to MN and WI, and as east as NC. Their original songs are clever and catchy and evoke good vibes all around. 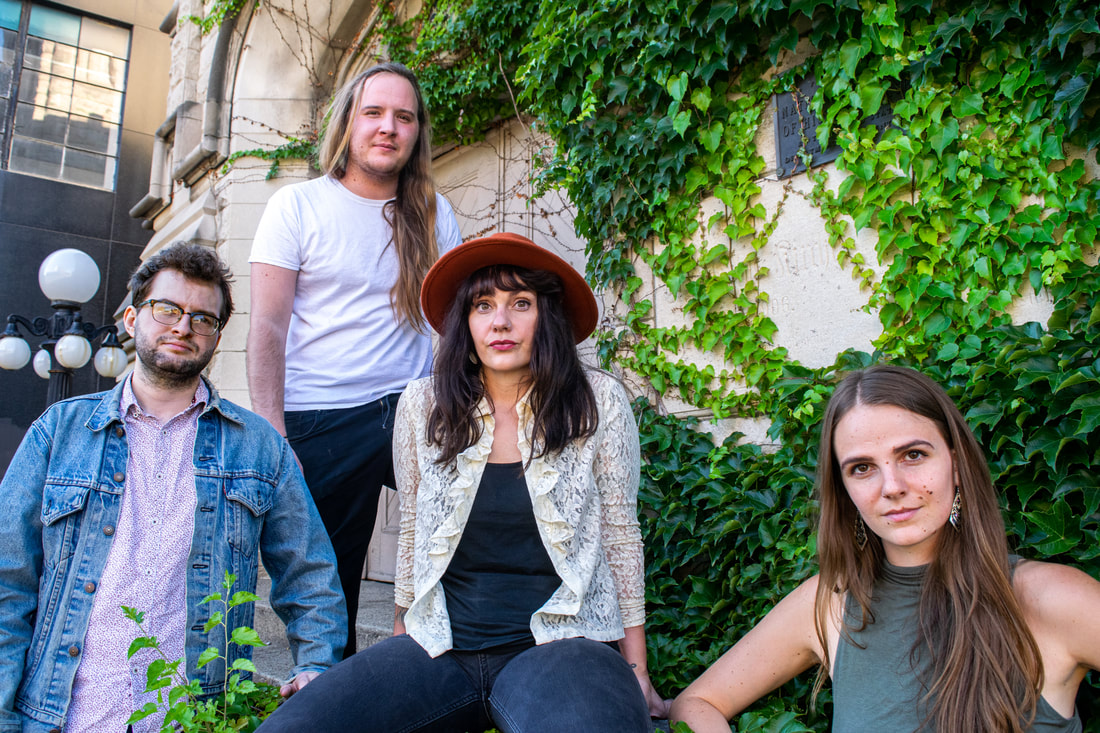 An award winning four-piece collection of songwriters, David O’Neal, Taylor Shuck, Katie “Didit” Caudill, and Kaitlen Farmer, is Mama Said String Band. Based out of Louisville, KY and established in 2016, Mama Said String Band brings a refreshing reinvention to sounds once forgotten. Individually, each member’s background spans multiple cultures, genres, and styles. Together, they draw influences from Bluegrass, Folk and Americana while focusing on vocal harmonies and contemporary instrumentation. 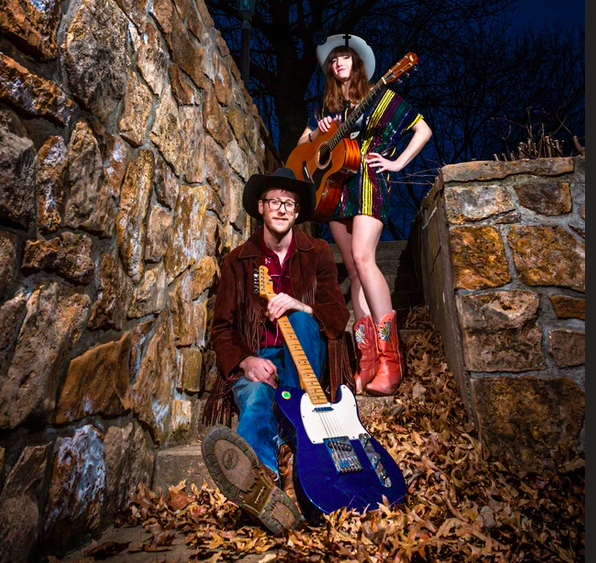 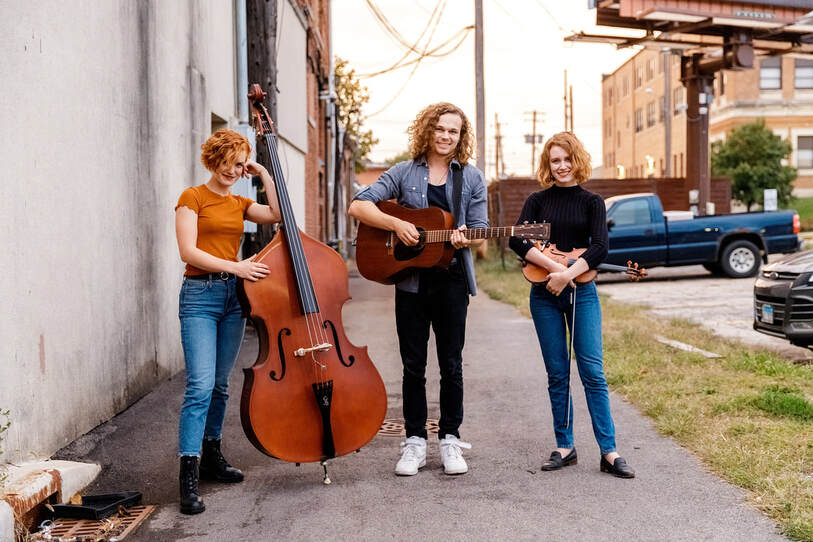 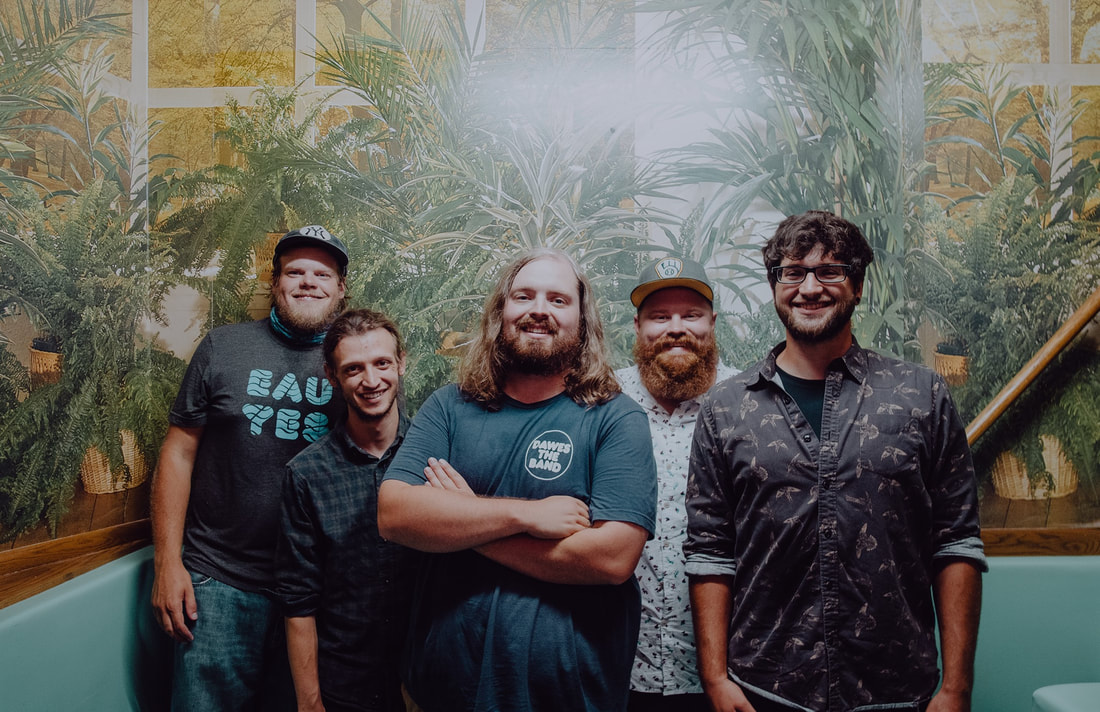 Founded in late 2013, Them Coulee Boys have quickly become a force on the Midwest music scene. Them Coulee Boys live shows are energetic affairs, with a constant passion and sincerity evident in each song they play. Some songs it's an infectious stomp, inviting the listener to dance along. Driving banjo, guitar, mandolin, and bass provide a backdrop for fast-paced narratives about love and life, ordinary or incredible. Other songs leave room for space, with ambient electric banjo and finger picked instrumentation accompany songs dealing with the harsh realities of things we cannot control. These are songs from a band that is not afraid to take chances. These are songs from a band that's comfortable stripped down, or turned way up. These songs are deeply personal and entirely relatable. Maybe that's what makes these songs so easy to sing along with, and these performances so moving. You're invited to feel a whole range of emotions, and that makes for shows that you won't soon forget.